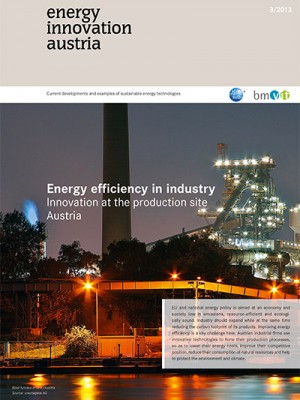 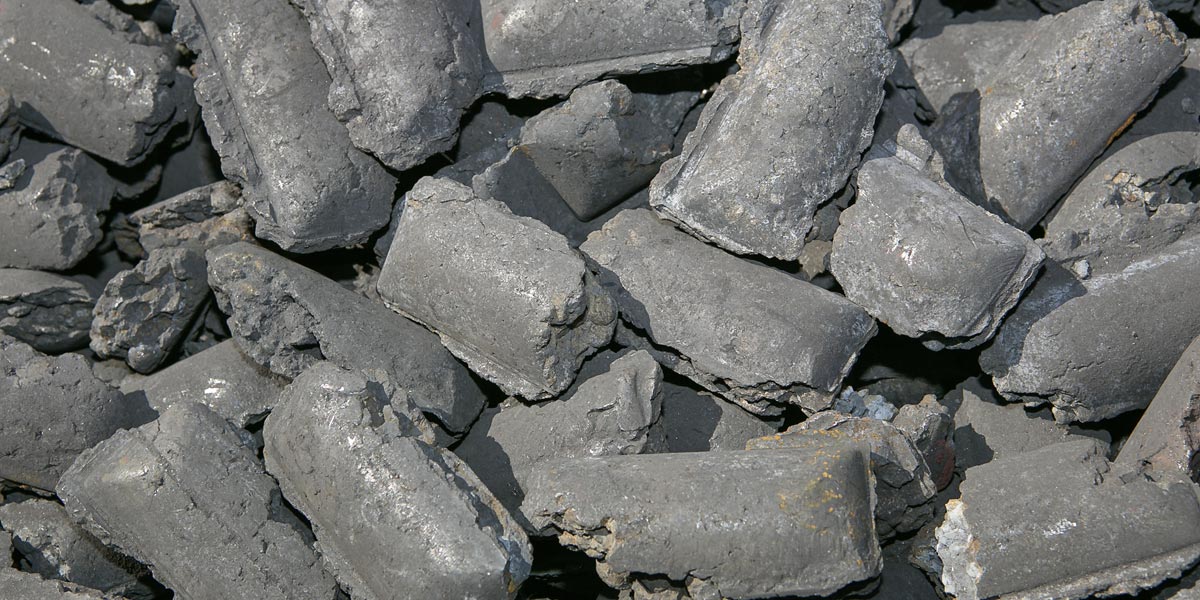 All over the world the blast-furnace process dominates in hot-metal production: more than 95 % of hot metal is made in blast furnaces. The main task in the process is to reduce the iron ores in a chemical reaction designed to remove the oxygen present in the ore. Reduction, and providing the necessary reaction energy, are primarily the job of carbon and hydrogen; these are fed into the process in the form of coke and alternative reducing agents such as natural gas, fuel oil, carbon or possibly plastic waste. In contrast to combustion, in which only heat and CO2 result, carbon in blast furnaces is converted to carbon monoxide, which does most of the work of reduction. Here CO2 is formed as a product of the reducing reactions in progress.

„Research and development for resource- and energy-efficient production processes help to cut costs and improve our chances in international competition. Direct reduction is a major step toward a low-carbon economy. Employing natural gas in the reduction process instead of coke greatly diminishes the process‘ carbon footprint, and is important if we are to achieve our ambitious energy and climate-policy goals.“

Pre-reduced sources of iron are produced in direct reduction facilities, mainly in the MIDREX and the ENERGIRON process. Here iron ores are reduced by a mixture of H2 and CO (reformed natural gas), typically resulting in DRI (Direct Reduced Iron, 92 to 96 % iron). If this material is briquetted, it is known as HBI (Hot Briquetted Iron).

As part of a research project, and with the support of the Climate and Energy Fund, the Austrian metallurgy combine voestalpine AG tried using pre-reduced sources of iron in the blast-furnace process. A thermodynamic audit model was employed to compute the impact of using HBI, which was then tested on a large scale with several tens of thousands of tonnes of HBI in blast furnaces in Linz and Donawitz. It was established that pre-reduced sources of iron can be used successfully in a blast furnace.

If pre-reduced sources of iron are used in the blast-furnace  process, less reductant is needed there, because a portion of the sources of iron is largely reduced upstream in a separate direct reduction process. In contrast to the blast-furnace route, based on coke, direct reduction uses exclusively natural gas (which has much less environmental impact) as a reductant; this means that the reduction gas contains a large proportion of hydrogen, and unit CO2 emissions go down in consequence. Employing 200 kg HBI per tonne of hot metal saves about 180 kg CO2 per tonne.

Early in 2016 voestalpine AG intend to start up a brand-new direct reduction facility at their Corpus Christi, Texas/USA site. The plant is meant to produce two million tonnes of DRI/HBI annually, half of which will go to the voestalpine sites in Linz and Donawitz/Austria. The Austrian steelmaking centres will then have access to an inexpensive, environmentally unobjectionable feedstock; steelmaking in Austria should thus stay competitive and maintain a technological lead for the foreseeable future.