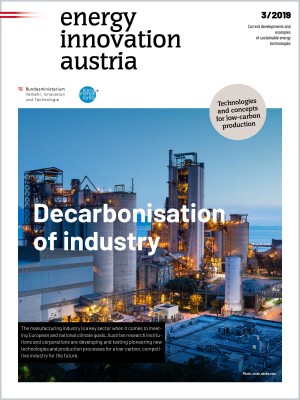 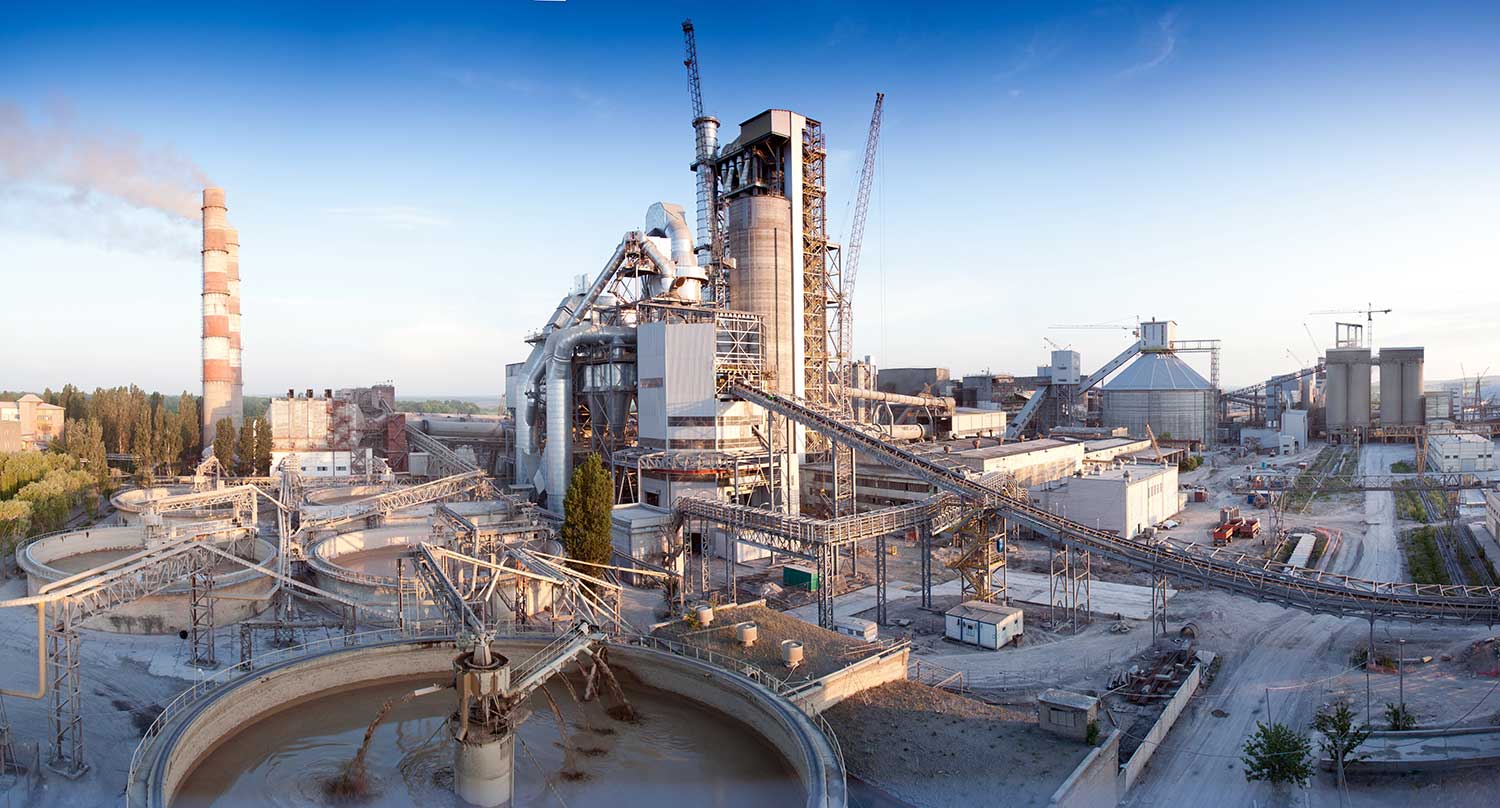 The industrial sector is one of the sectors with the largest energy use and high CO2 emissions worldwide.

In Austria, the final energy consumption of industry and manufacturing accounts with 94 TWh for about 30% of the total energy consumption.1 Of this, 61% are used in the energy-intensive industrial sector, which includes iron and steel production, mineral industry, chemical industry as well as paper and  pulp industries. The greenhouse gas emissions of the industrial sector amounted to 25.2 million tonnes of CO2 equivalent in Austria in 2016, representing an increase of around 15% compared with 1990.2

The aim of European climate policy is to achieve a competitive and climate-neutral economy by 2050. In November 2018, the EU Commission presented a long-term strategic vision which is in line with the objectives of the Paris agreement and covers almost all EU policies3. The strategy sets out the need to invest in technological solutions and coordinated measures in key areas such as industrial policy, finance and research.4 The European Strategic Energy Technology Plan (SET Plan) aims at developing and implementing low-CO2 technologies and making them more competitive. Objectives, measures and actions for a low-carbon, competitive industrial sector are defined in the SET Plan Action 6: “Continue efforts to make EU industry less energy intensive and more competitive”.5

A technological edge through innovation

Growth, prosperity and jobs can only be guaranteed in Europe if there is a strong industrial foundation. The aim of the European policy is therefore to drive forward the reindustrialisation of member states and to secure Europe’s place as an industrial location for the long term. Green technologies for low-CO2 production are increasingly in demand worldwide. Innovations in climate-friendly production methods help to increase the technological edge and competitiveness of European industry. At the same time, the use of renewable energies reduces the dependency of local companies from imports of fossil fuels.

In order to achieve the European climate protection goals, the industrial sector will need to greatly reduce its process-based greenhouse gas emissions. Although significant progress has been made in recent years, further innovations – also radical ones – and the development of new infrastructures are required for the extensive decarbonisation of industry. Research and industry in Austria are continuously developing and testing new concepts and breakthrough technologies for low-CO2 production. In certain sectors (e.g. the iron and steel industry), Austrian companies are some of the trailblazers in climate-friendly production processes. The energy efficiency in industrial processes is constantly being improved. The aim is increasingly to integrate renewable energy sources and to match the energy requirements of industrial facilities with energy supplies available from fluctuating renewable sources.

This issue presents pioneering projects relating to the topic of “decarbonisation of industry”, supported within the framework of the programmes by the Climate and Energy Fund and the Austrian Federal Ministry for Transport, Innovation and Technology.

STUDY
Energy infrastructure for 100% renewable energy in industry
The IndustRiES study by the AIT Austrian Institute of Technology on behalf of the Climate and Energy Fund examined how Austrian industry could be supplied with 100% renewable energy and what the resultant requirements would be for the energy infrastructure (including storage systems for the provision of flexibilities). Numerous analyses were carried out for three different scenarios (basis, efficiency and radical change). The radical change scenario also includes the process conversion of the iron and steel sector to direct reduction with hydrogen.

Important energy policy measures on the path to gradual decarbonisation of the industrial sector include an intensified and immediate expansion of renewable energies, the creation of an integrated European energy infrastructure and the use of new options to link the energy sectors.

Link to the study: bit.ly/2lWW2Ng

1 IndustRiES study – Energy infrastructure for 100% renewable energy in industry, AIT Austrian Institute of Technology on behalf of the Climate and Energy Fund, 2019
2 Environment Agency Austria, climate protection report 2018, www.umweltbundesamt.at/aktuell/publikationen/publikationssuche/publikationsdetail/?pub_id=2258
3 In the Paris Agreement of 2015, 195 countries agreed to keep the temperature increase to well below 2 °C and to pursue efforts to keep the increase to 1.5 °C.
4 ec.europa.eu/clima/policies/strategies/2050_en
5setis.ec.europa.eu/system/files/set_plan_ee_in_industry_implementation_plan.pdf