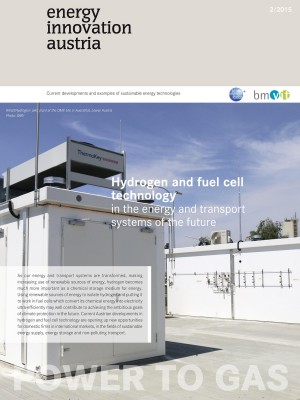 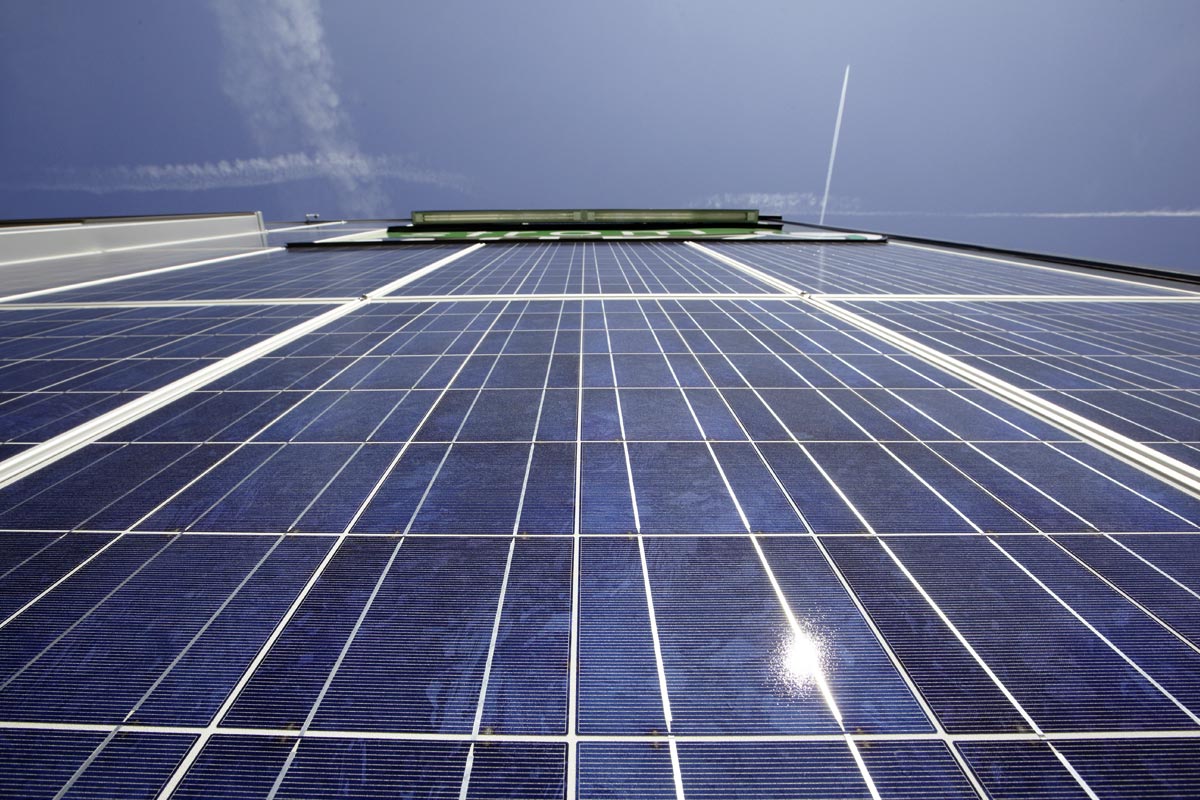 Hydrogen as a climate-neutral secondary energy storage medium and fuel cells as ultra-efficient energy converters are potentially important components in a sustainable, competitive and environmentally friendly energy supply system. There are numerous applications for hydrogen and fuel cell technologies: in transport, in stationary energy supply facilities, and in many other areas ranging from industry through trade to residential buildings.

As hydrogen does not occur pure in nature, it must be extracted from its chemical compounds. For instance, it can be obtained by electrolysis with electricity produced from renewable sources of energy, or by reforming biofuels and fossil fuels. Energy conversion by means of hydrogen technology is sustainable and non-polluting, thus opening up a wide range of options for future energy systems. Hydrogen is the only energy storage medium with the capacity to store large amounts of energy chemically even for long periods of time. It can be used to generate electricity in stationary fuel cell systems or in gas engines; as fuel in fuel cells it provides the link to non-polluting transport.

The fuel cell is the ideal technology for putting the energy stored in the form of hydrogen to work. Here chemical energy is converted directly into electricity and heat in an electrochemical  process. As intermediate steps such as producing steam, turbine and generator are avoided, and as the thermodynamic limits  applying to thermal engines are irrelevant here, fuel cells are very efficient: Combined heat and power (CHP) facilities using fuel cells can achieve efficiency factors of more than 80 %. Fuel cells emit no pollutants, operate silently and run at much lower temperatures than combustion systems (between 100 °C and 900 °C). New storage technologies will play a central part in our future energy system. Wind power and solar energy are depending on the vagaries of the weather. This creates serious challenges for the energy system, since reliable supply and stable grid operation must be ensured even if the rate at which electricity is provided to the grid fluctuates. Chemical energy storage media such as  hydrogen acquire a new significance in this context. With the aid of power-to-gas technology surplus electricity from wind farms and solar facilities can be used to produce hydrogen and/or methane, which can be piped and stored in the existing infrastructure for natural gas.

In 2014, at the instigation of the Federal Ministry for Transport, Innovation and Technology (bmvit), and in collaboration with numerous specialists in research, industry and public administration, the Energy Institute at the Johannes Kepler University Linz drew up an RTI (Research, Technology and Innovation) roadmap for Austria‘s route to power-to-gas technology. For research and development in this field both the technological and the systemic perspectives are important. As part of the roadmap a vision for 2030, the extent to which action is required, and the necessary RTI instruments for developing and demonstrating the power-to-gas technology were worked out. If Austria succeeds in implementing power-to-gas facilities, its standing as a key player in the field of energy storage can be further enhanced. That will serve Austrian firms as a reference in the international marketplace, which could result in a significant competitive advantage.

In Austria intensive research into hydrogen and fuel cell technology has been going on for years; pioneering approaches are being developed and implemented in the fields of energy and transport. Here we present some current projects funded and carried out within the framework of the Climate and Energy Fund‘s and bmvit‘s programs.