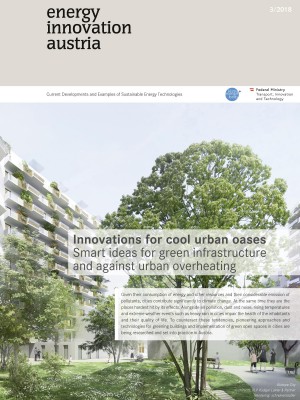 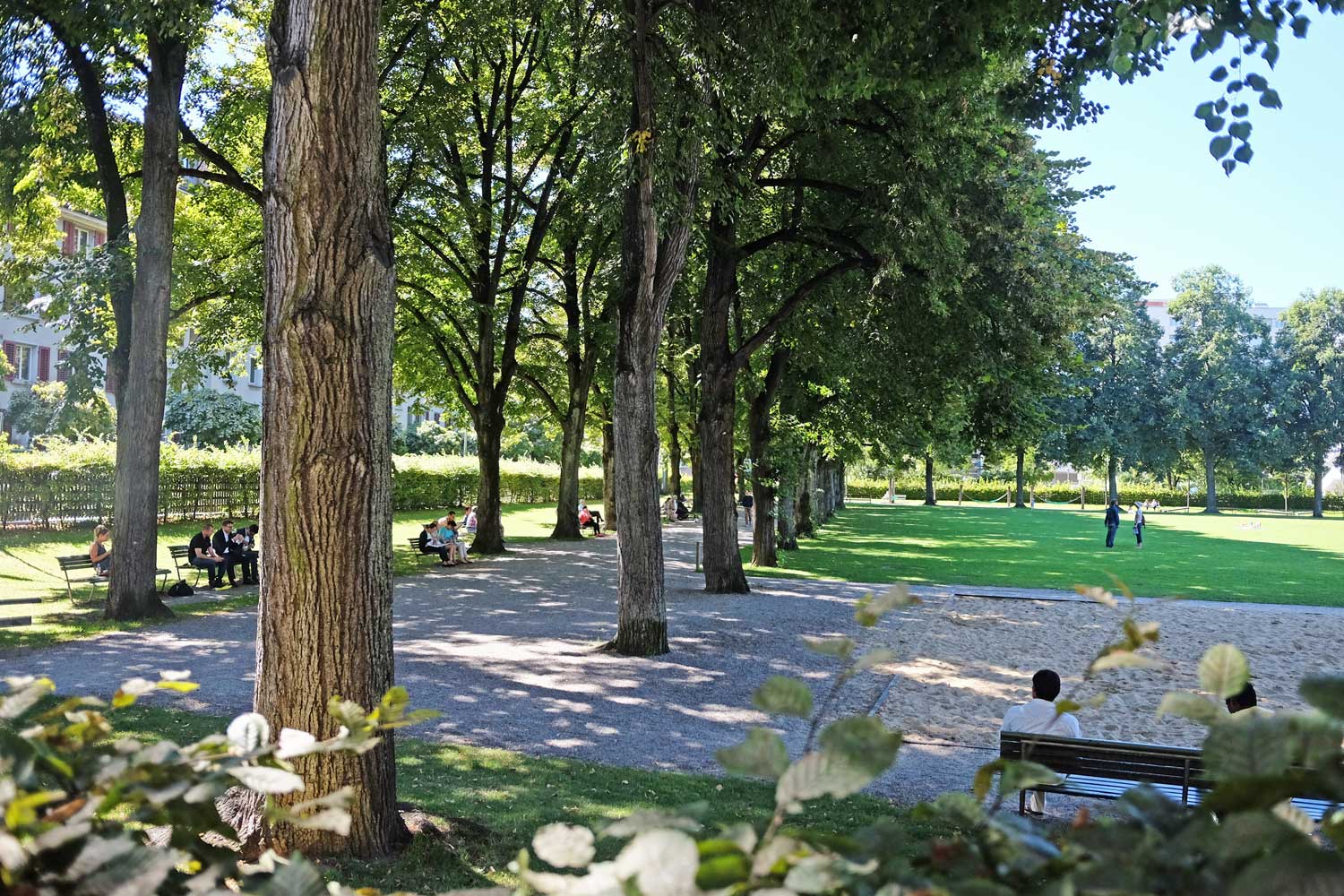 When the city really overheats, what can help to cool down? In the project Urban Cool Down ways to help citydwellers suffering from heat and new ideas for cool spots in densely built-over areas were developed. The project team concentrated on Innerwähring, a Viennese district dating from the late nineteenth century with not much green. Here cartographic methods were used to display the findings from sociological surveys of the residents’ subjective sensation of heat. A variety of approaches for cooling were discussed in the district, and new and old cooling technologies (such as green shade roofs for markets, green awnings for shops, living façades, green paravents, etc.) were presented. In the summer of 2017, 13 actions and awareness-raising interventions in Vienna and in Wolkersdorf/Lower Austria took place. Interested dwellers were able to get to know the approaches, take an active part and table own ideas for innovative urban greening.
http://urbancooldown.mk-landschaftsarchitektur.at