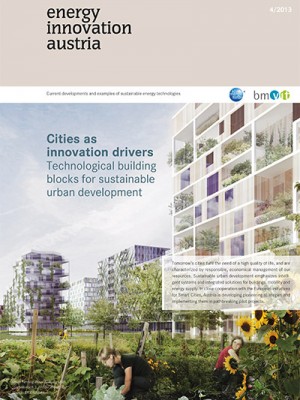 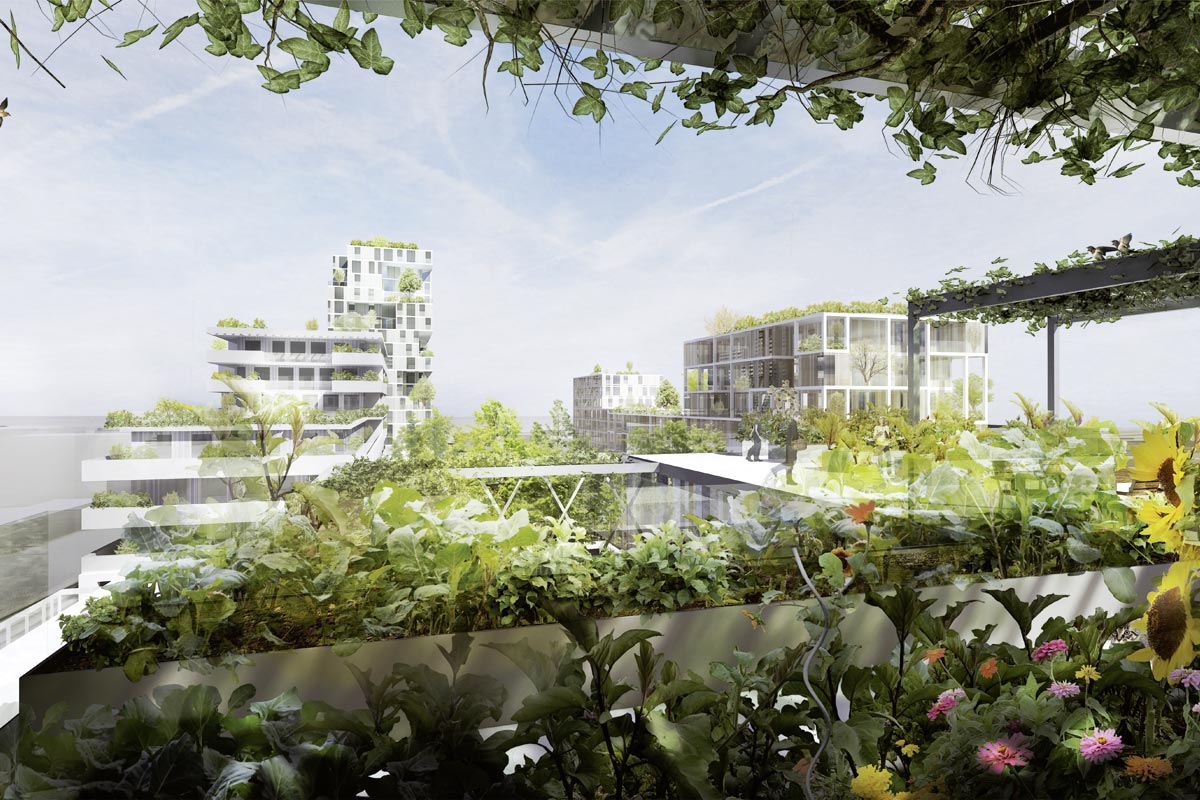 All over the world the City of Vienna, with its 1.7 million inhabitants, is seen as an example of exceptional urban quality of life. The city aims to secure this status long-term by means of comprehensive measures for a sustainable future in terms of energy and the climate. Under Mayor Häupl‘s aegis the project “Smart City Vienna” was launched by the department responsible for urban development and urban planning in 2011. As part of the Climate and Energy Funds programme “Smart Cities Demo”, “Vision 2050”, a “Roadmap for 2020 and beyond” and the  “Action Plan for 2012-2015” have been drawn up in a stakeholder process.

Vienna‘s Smart Cities activities are embedded in various transnational and European programmes. Vienna cooperates with other European cities and international business and research partners, e.g. in the project TRANSFORM (Transformation Agenda for Low Carbon Cities, part-funded within the EU‘s 7th Framework  Programme for Research). In TRANSFORM plus pilot projects are implemented in “smart” city districts, and the overall urban  strategy is advanced, with the support of the Climate and Energy Fund.

At Aspern a 240-hectare site, once an airfield, is being developed into a brand-new, multifunctional city district with residential accommodation, offices and a section for small-scale businesses, science, research and education. The Urban Lakeside is one of the largest urban development projects in Europe; here affordable accommodation for 20,000 people, plus 15,000 jobs, top-rate public transport and infrastructure, are under way. As part of the BMVIT funding programme “Building of Tomorrow”, the central project aspern plus addresses the issues of open space and microclimate, inter-building energy distribution and consumption, implementing specific demonstration buildings to surplus-energy standard and monitoring systems to evaluate the buildings‘ performance. As a first pilot project the Vienna  Business Agency‘s aspern IQ Technology Centre went up in 2012.

The Liesing Mitte project connects three dissimilar urban areas (“In der Wiesen”, the Liesing Industrial Zone and Atzgersdorf Zentrum) up to create a model Smart City district. The focus is on (i. a.) deploying intelligent building technologies in new construction and renovation and on setting up smart grids, thus making it possible to tie in surplus-energy buildings as suppliers of energy. The targets are to reduce the district‘s carbon-dioxide emission step by step to zero emissions by 2050, to lower energy and raw-material consumption by a factor of 10 and to shift to 100 % renewables as sources of energy. Social considerations, such as making these innovations affordable for low-income households, play a key part here. Around one hundred different individual projects have been slotted into a road map. Designing the open spaces as areas which the future residents can use is an important aspect. Urban farming projects in subsidized housing construction are intended to improve the quality of the surroundings, avoid people moving to the country and re-establish their awareness of what makes good food.

For aspern Urban Lakeside a “Smart Citizen Assistant” is being developed – a tool to provide data on residents‘ energy consumption and important local information to (mobile) terminal devices. In the pilot project “e-delivery on demand” a low-cost logistic pooling model for electric-powered vans is being thought out for the Liesing Industrial Zone.

„Vienna intends to enhance its competence in the fields of climate protection and energy efficiency at the forefront of the EU Smart City process, with the City administration, researchers and businesses working together. National and European research funds are a vital catalyst to support the process of transforming Vienna into a Smart City.“