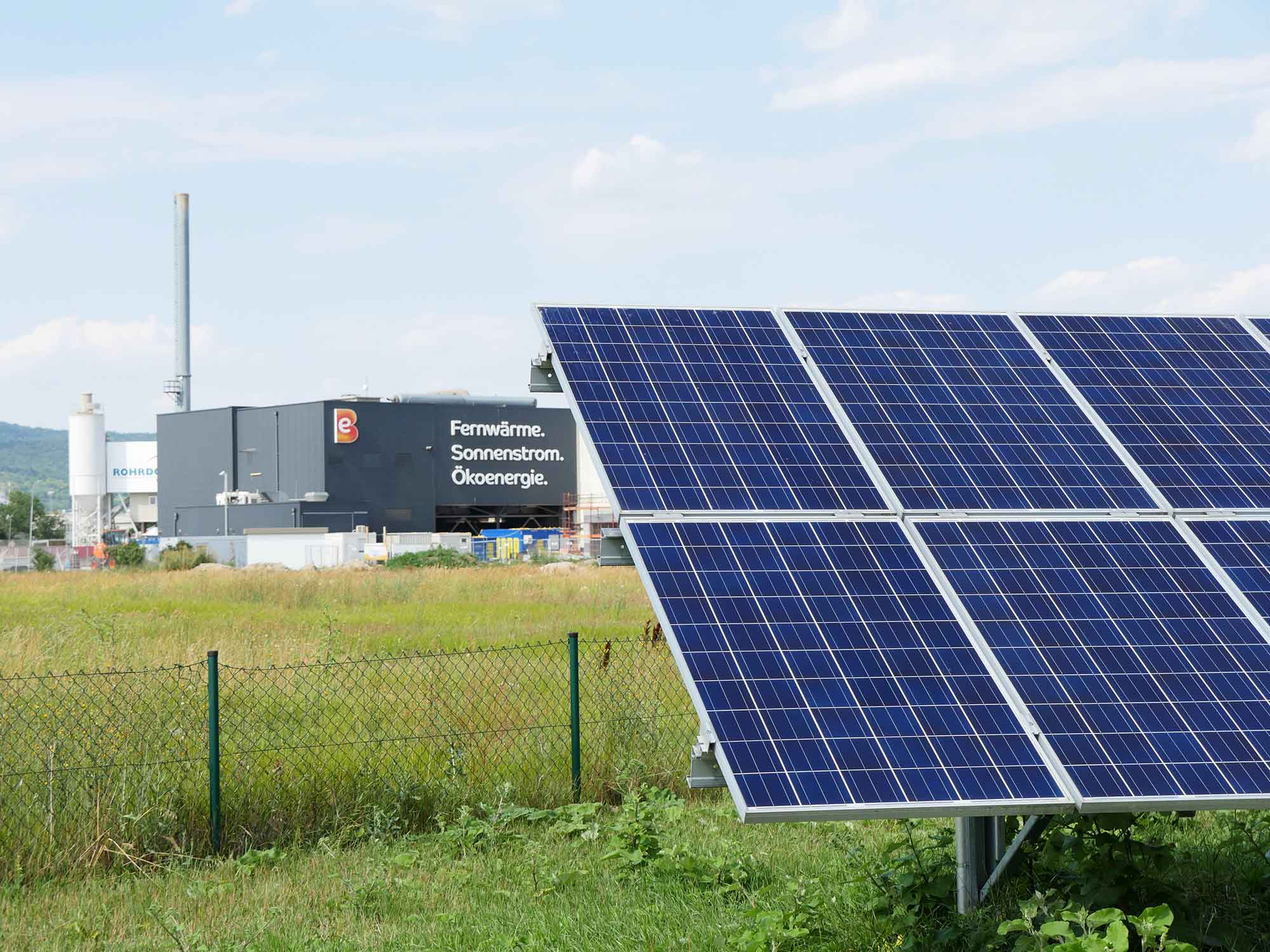 To meet the challenges posed by climate change and the destruction of the environment, the European Union launched a new growth strategy in late 2019. The European “Green Deal” is the roadmap for a sustainable and competitive EU economy and is designed to make Europe the world’s first climate-neutral continent by 2050. The ambitious package of measures ranges from making a decisive cut in greenhouse gas emissions and investing in cutting-edge research and innovation through to preserving the natural environment. The investment plan proposed in early 2020 sets out to mobilise sustainable investments worth at least EUR 1 trillion over the next ten years for the climate transition.1 The Green Deal initiatives include Europe’s first-ever climate law to enshrine the goal of climate neutrality by 2050 in EU legislation.

Major societal upheavals such as climate change, urbanisation, demographic change and digitalisation call not only for technological but also for social innovations. If Europe is to achieve the climate neutrality it is seeking for 2050, it will need to get its citizens involved from an early stage and on an ongoing basis. Two key objectives of European mission-oriented research policy are to integrate user perspectives into the innovation process and involve stakeholders and users in developing and implementing missions, including as part of co-creation processes.2 The Climate Pact being proposed by the EU Commission is designed to pool all the efforts geared towards a climate-friendly future and to integrate regions, local communities, civil society, schools, industry and individuals into the transformation process.3

Customers play an active role in the integrated energy system

Energy customers will take on a new role in the energy system of the future, which will be based on renewable energy sources. The fluctuating supply of energy from wind and solar power calls for a great deal of flexibility from the energy system. In the future, an increasing number of private households, public buildings, small-scale manufacturers and industrial companies will go from being simple consumers of energy to “prosumers”, who can generate their own energy on their own premises, consume it locally, store it and feed it into the grid. Digitalisation is opening the door to integrated solutions and enabling the various components, such as photovoltaic (PV) systems, storage systems and electric vehicles as well as consumption, to be controlled and coordinated with one another. By harnessing new technologies, end customers will be able to offer flexibility and thus become active players in the integrated energy system. The EU’s “Clean energy for all Europeans” climate and energy package 4 has established a framework that strengthens the role played by individuals, SMEs, public bodies and relevant community structures in the energy sector.

A recent study entitled “Renewable Energy in Austria” (by the University of Klagenfurt, Vienna University of Economics and Business, Deloitte Austria and Wien Energie) shows that many Austrians back the idea of renewable energy carriers. Across the country, 77% of respondents are in favour, while amongst young people the figure is as high as 82%. Solar power is the most popular, with some 88% stating that they would support a PV power plant in the community where they live, 74% a small-scale hydropower plant and 67% wind turbines near their community, according to the report for 2019. The idea of setting up energy communities has also met with growing interest, with nearly two thirds of Austrian respondents considering getting actively involved in a system of this kind. Energy communities allow individuals to club together to generate, consume and store electricity or heat at a local level. The Austrian Federal Ministry for Climate Action, Environment, Energy, Mobility, Innovation and Technology (BMK) is currently formulating a new national framework as part of its implementation of an EU Directive on energy communities. Since 2017, Austrians have been able to use a shared production facility to make the electricity generated by a building available to all its residents or tenants. In the future, the new energy communities will also enable electricity to be produced, put to communal use, stored and even traded on the energy market beyond the boundaries of the building that generated it, i.e. elsewhere in the same region. This is likely to expect dynamic growth in the future.5