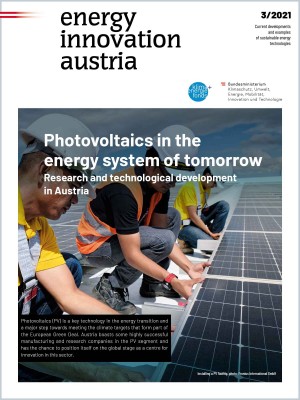 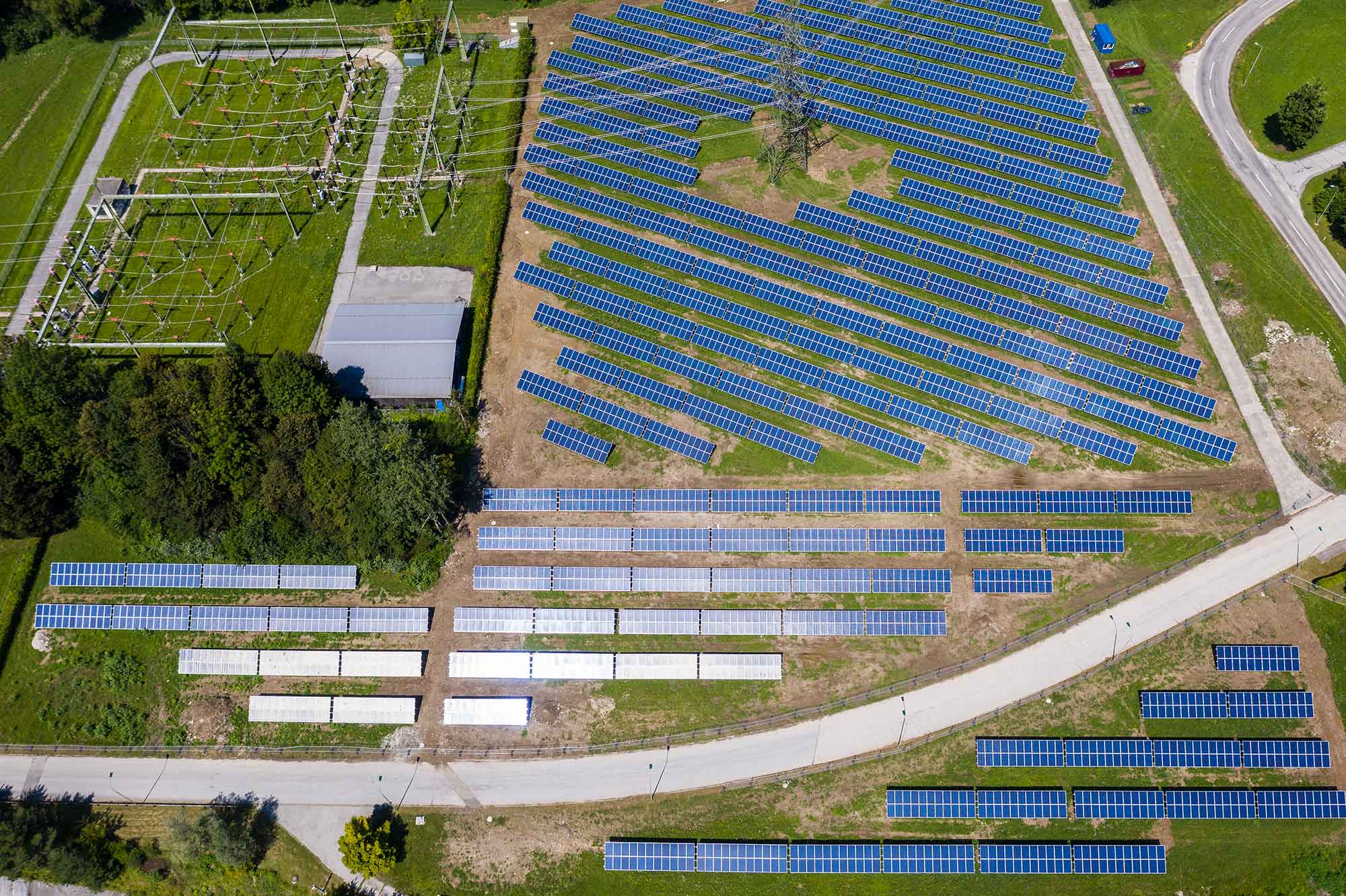 Long-term operational reliability and a consistently high energy yield are key if a PV facility is going to be economically viable. Sudden faults and creeping degradation often result in significant drops in performance and reduce economic efficiency. As part of the OptPV 4.0 project, a consortium of corporate and research partners led by Silicon Austria Labs (SAL)1 developed an innovative tool for detecting faults and energy losses at an early stage and improving the maintenance of PV facilities.

The causes of faults have to be identified quickly and reliably so that downtime can be minimised by taking appropriate countermeasures. Negative trends in the performance of the facility as a whole also need to be spotted in good time and preventive maintenance carried out before the performance deteriorates significantly. The methods used to date for determining the causes of drops in performance are based on specific measurements taken on site and are very expensive and time-consuming. In the OptPV 4.0 project, whole-system data analysis and modelling concepts for the early detection of faults and the gradual degradation of PV facilities were studied and tested out in practice for the first time.

Faults in PV facilities can have many different causes, the cha-racteristics of which will depend on climatic, topographical and geographical conditions. Identifying and modelling the sources of faults reliably thus calls for specific analytical methods based on large volumes of data and supplemented by the collection of additional metadata.The project involved standardising fault patterns present in existing data and storing them in a database structure defined specifically for the purpose. A sensor system upgrade kit was also developed to gather important facility data and metadata that is not recorded by default. This kit was then installed in real-life facilities to collect data.

Data from the facility and the sensor system upgrade kit enabled physical and statistical analytical models based on “digital twin” facilities to be formulated and evaluated. These models are used to identify fault patterns that emerge suddenly to be identified rapidly and to implement predictive maintenance concepts. Concepts for pre-emptive maintenance that included cost/benefit considerations were also devised.

„At Silicon Austria Labs, we want to advance developments that benefit humanity and the environment. As well as enabling green energy to be produced, optimising PV facilities also allows the facilities themselves to be made sustainable. So projects such as OptPV 4.0 let us contribute our expertise in researching, developing and connecting up smart sensors and thus do our bit for a green future.“

In September 2020, VERBUND AG set up the first large-scale PV facility on the premises of the power station on the Drava River in Ludmannsdorf/Bilčovs in Carinthia’s Rosental valley. The technical possibilities for improving the economic efficiency of PV facilities over the long term that were developed in the OptPV 4.0 project are currently being researched and tested further on this site. The pilot plant, which has a peak output of 1.3 megawatts, was equipped with a special sensor system. The solar power generated is fed straight into the Austrian transmission grid. The findings from the project will lay the technical foundations for making the operation of PV facilities of any size more cost-effective and predictable. Both of these are key prerequisites for enabling the spread of photovoltaic technology and their contribution to the energy transition to be accelerated further.
silicon-austria-labs.com/forschung/projekte/details/optpv40