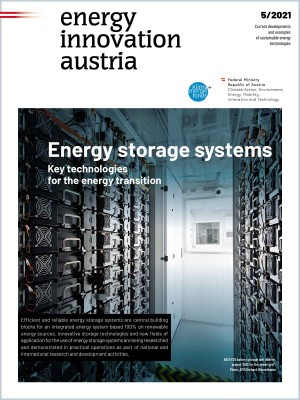 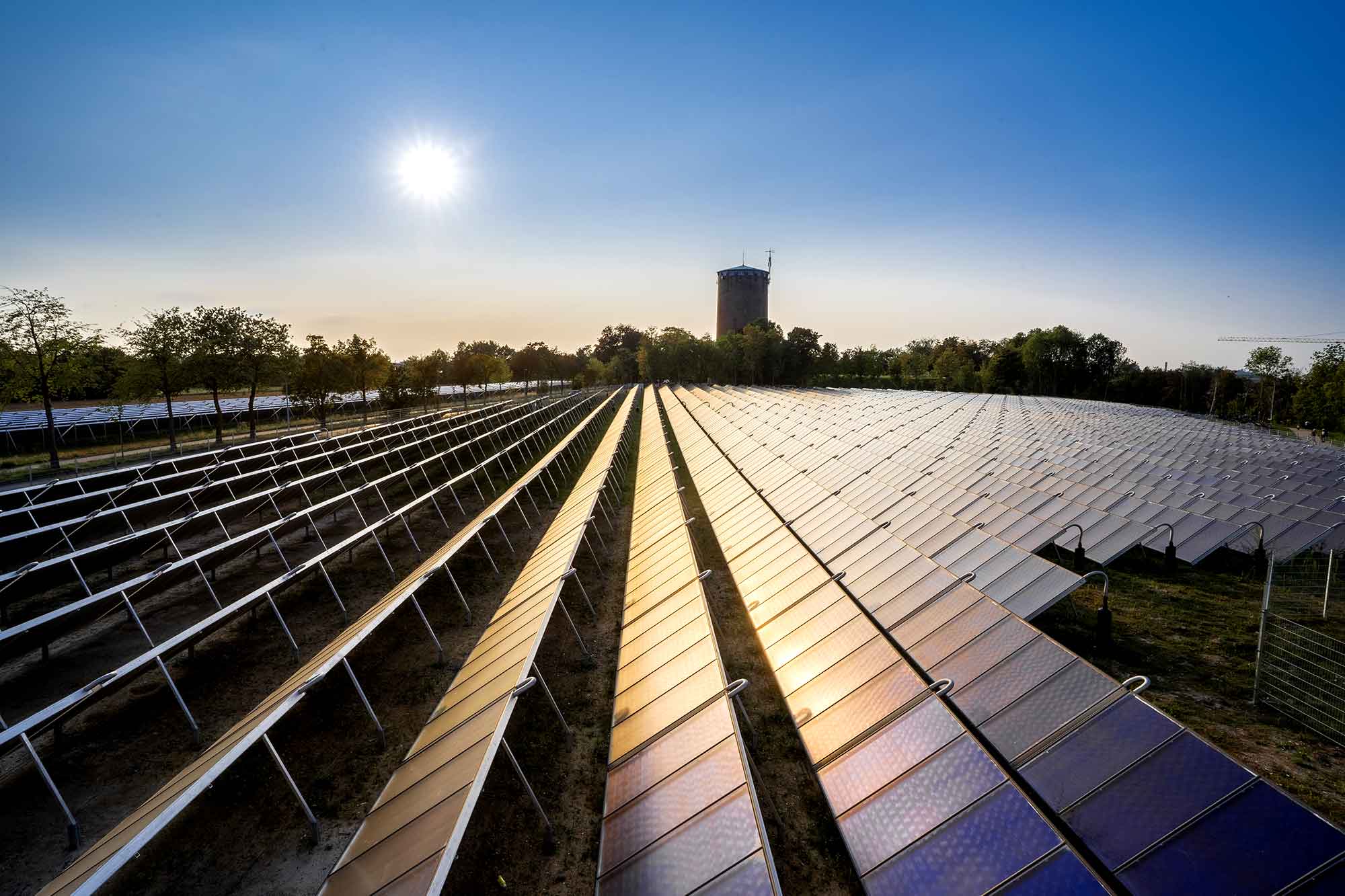 The switch to an energy supply with 100% renewable energy sources poses major technical and organisational challenges to our energy system. To be able to guarantee the safe and efficient provision of electricity and heat in the future, new approaches in energy distribution and storage with greater flexibility in energy requirements are needed.

Electrical, thermal and chemical storage systems are key technologies for an energy system based on decentralised energy supplies from fluctuating sources, such as wind and solar power. In order to achieve the ambitious goal of “climate neutrality by 2040” in Austria, an integrated energy system must be created in which energy storage systems take on central functions. Storage systems can compensate for fluctuations between energy generation and consumption, provide flexibility for the grids and therefore contribute to system stability, security and quality of supply. Innovative storage technologies will play an increasingly important role for the electricity and heating markets as well as in mobility and industry in the future and also represent a central building block for interconnection between these sectors.

Numerous new storage technologies and their fields of application are being researched, further developed and demonstrated in practice at national and international levels. There is both a technical and an economic need for innovations. Amongst other aspects, research and development is geared towards reducing investment costs, extending service lives, increasing efficiency and improving safety for storage systems as well as giving these a compact design. In addition, suitable business models and legal frameworks must be developed. In this issue, we present some national research projects as well as the international research cooperation within the framework of the technology programmes of the International Energy Agency (IEA), which cover a broad range of topics from battery development to large-scale heat accumulators and sector coupling.

Storing electricity and heat over the short or long term

A distinction in energy storage is made between the storage principle as well as short-term and long-term storage. Electrical energy can be stored mechanically (e.g. pumped storage, compressed air storage), electrochemically (classic battery), chemically (e.g. conversion of electricity into hydrogen/methane), electrically (magnetic storage) and also thermally. Heat/cold storage systems can be differentiated by storage process and storage media (e.g. sensitive heat accumulators, latent heat accumulators, thermochemical accumulators). Sector coupling technologies are of particular interest for long-term energy storage aimed at balancing out energy generation and consumption. This integration involves the linking of different energy sectors, such as the electricity sector with the gas and heat sector through the conversion and storage of energy (e.g. power-to-heat, power-to-gas). This increases flexibility in the energy system and enables the integration of renewable energy sources.

Potentials and measures for the integration of energy storage systems

The Climate and Energy Fund launched the “Storage System Initiative” as early as 2015, aimed at collecting substantial information on storage technologies and their potential areas of application in the energy system and making these available to potential market participants. Following discussions with numerous national and international experts, the project team looked at the entire innovation chain from research to market. Austria has already gained major technological expertise in the field of electricity and heat storage. Numerous Austrian companies (including mechanical engineering, assembling and engineering as well as research and development) are already working on solutions for energy storage. The further development and practical testing of storage technologies should be accelerated in the next few years in order to open up new areas of application, such as high-temperature, seasonal storage, modular pumped storage and hydrogen/methane.

In the second phase of the storage system initiative, 10 specific targets for the use of energy storage systems in Austria for the year 2030 were developed together with national experts and stakeholders before being evaluated within the framework of an international resonance group and in close consultation with representatives of the Federal Ministry for Climate Action, Environment, Energy, Mobility, Innovation and Technology (BMK). Finally, as part of an online consultation, the targets developed were evaluated, among other things, with regard to potential and the need for support, and implementation measures were derived to reduce any hurdles. These include improving the legal framework, ensuring data availability and interoperability, developing new business models, implementing pilot and demonstration projects, suitable planning tools and appropriate education and training programmes.