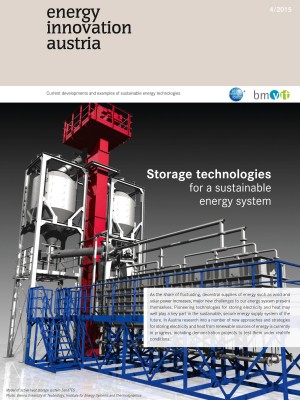 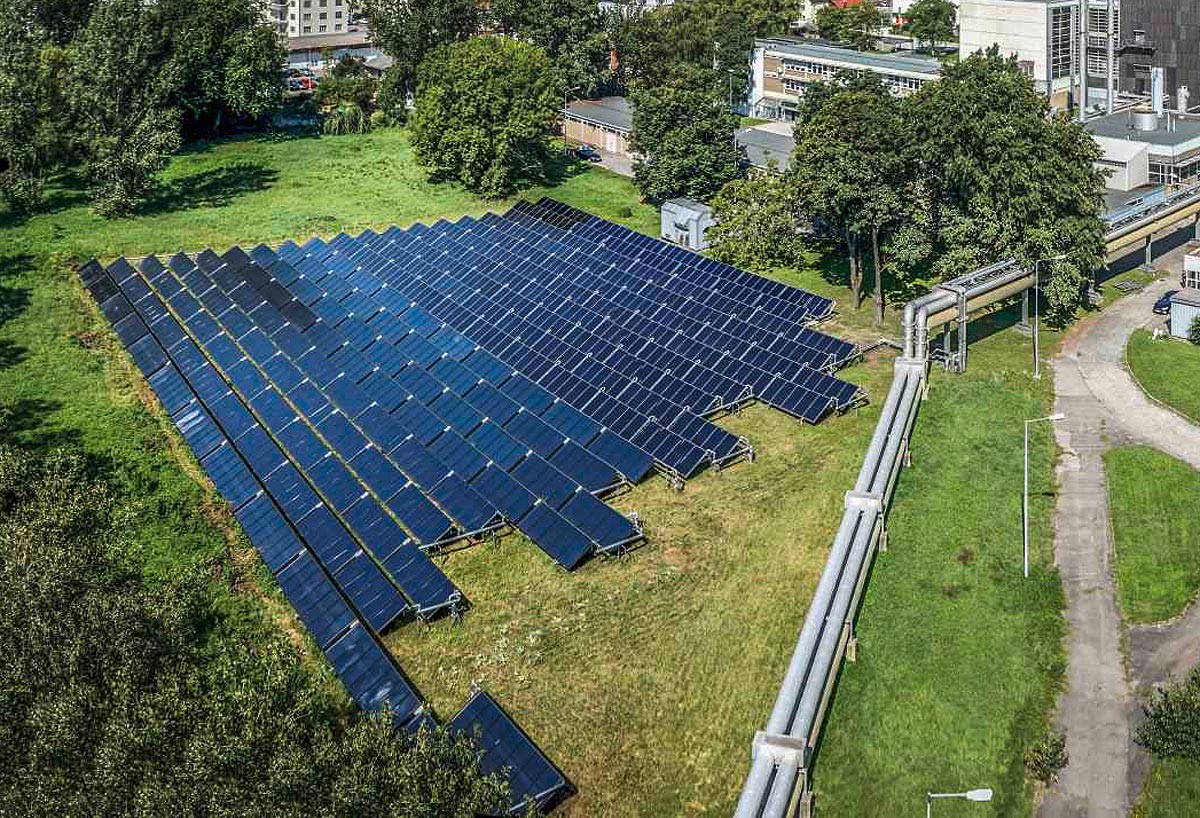 Innovative technologies to store thermal energy over the short and long term are essential for energy security and for making energy conversion, energy distribution and end use more efficient. In the Tes4seT flagship project pioneering technologies for a new generation of compact thermal energy storage devices are being  researched and strategies developed for integrating them in energy systems in buildings, industry and vehicle engineering. Managed by AEE INTEC, the project brings together nineteen research partners and industrial firms to lay the foundation for further industrial development.

In the building sector the focus is on seasonal solar thermal storage based on sorption technology. New sorption materials for low-temperature applications are being tested, and efficient thermal storage elements for innovative solar collectors developed. Conventional water storage facilities lose a great deal of heat to their surroundings; the new storage systems are intended to achieve better thermal performance and take up less space.

Utilizing waste heat is one important way to boost thermal efficiency in industrial processes. In the industrial sector the flagship project involves developing pioneering thermochemical storage technologies and new phase-change materials (PCM) for the medium temperature range. Key industrial sectors such as food, paper and cellulose, machinery and chemicals employ medium-range process temperatures (100 – 250°C). Steam accumulators are the conventional storage facilities for this temperature range; they operate at high pressure and at only moderate  energy density (< 40 kWh/m3). They have the disadvantage that the temperature varies during charging and discharging, even though many industrial processes require heat at a defined  temperature level. PCM storage devices could solve this problem, since heat is stored and released at more or less constant  temperature and with high energy density (up to 60 kWh/m3).

As part of Tes4seT a thermal storage system is being developed to heat and cool a battery pack in electric vehicles, using  sorption technology and testing new materials and components to condition the electric battery thermally. The entire system is to be deployed in a simulated car environment.

„So far storage technologies for air-conditioning have attracted little attention and have scarcely been used at all. From the Tes4seT project we expect new impulses and solutions for implementing storage technologies efficiently and productively in mobile applications – with limits to size and weight – so as to improve the thermal management of air-conditioning equipment. It should be possible to increase passenger comfort and at the same time reduce power consumption in operation.“