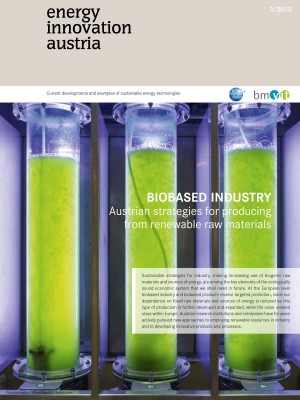 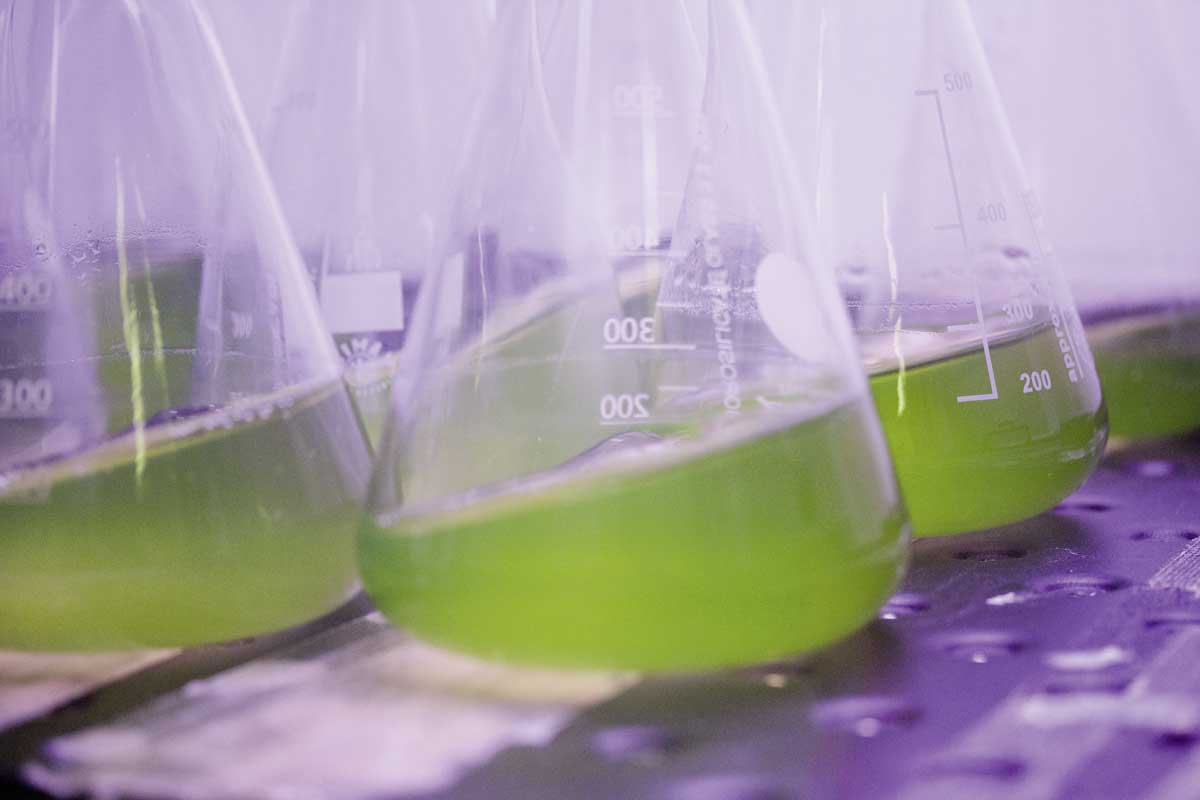 In a green biorefinery lactic acid, amino acids, sugars and sulphates are obtained as products from grass silage. To achieve this, silage is pressed and the substances indicated are separated from the juice. The amino acids are the most valuable products; they are the basic building blocks of proteins, and play an essential part in metabolic processes. Amino acids are needed in many different areas of production; they are employed in the food industry, for pharmaceuticals, in animal feed or as biological fertilizers, for instance.

During silaging only about 30 % of the protein contained in the crop is converted into amino acids. In an exploratory project researchers at the Energy Institute at Johannes Kepler University (JKU) Linz have now investigated the issue of increasing the amino acid yield in green biorefineries. This project builds on the findings from several years‘ operation of a demonstration facility in  Utzenaich, and is intended to make green biorefineries even more profitable. www.fabrikderzukunft.at/highlights/bioraffinerie

Breaking proteins down is the job of the special enzymes known as proteases. In the project the possibility of increasing yields by means of acid proteases was investigated.

In addition, new methods of solid/liquid separation were tested. All in all considerable know-how was accumulated in the field of proteolysis (hydrolysing proteins by means of enzymes). Commercially available proteases were added to the fractions grass silage, silage juice and press-cake, and the yield of free amino acids was determined. The proteases are obtained from microorganisms as extracellular enzymes by fermentation. With the enzymes actually used yields were somewhat higher (0-30 % by mass), with considerable fluctuation. To increase the yield of free amino acids from proteolysis significantly, it is necessary to develop a specific mixture of enzymes. For purposes of comparison a hydrolysis was carried out with chemicals; here the yield of free amino acids amounted to 80 % of the protein potential on hand.

A nitrogen audit of the entire process generated significant results. Grass silage, silage juice and press-cake were analysed chemically, so as to reveal where the largest dormant protein potential is. It turned out that only about 50 % of the protein in silage juice is available in the form of free amino acids. Noticeably more protein is left in the press-cake, so that is where the greatest potential for increased yields is to be found.