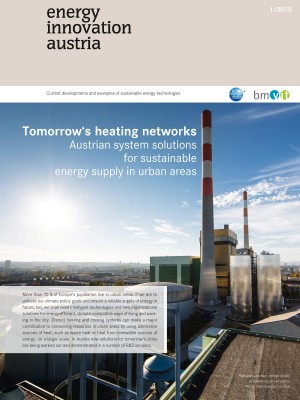 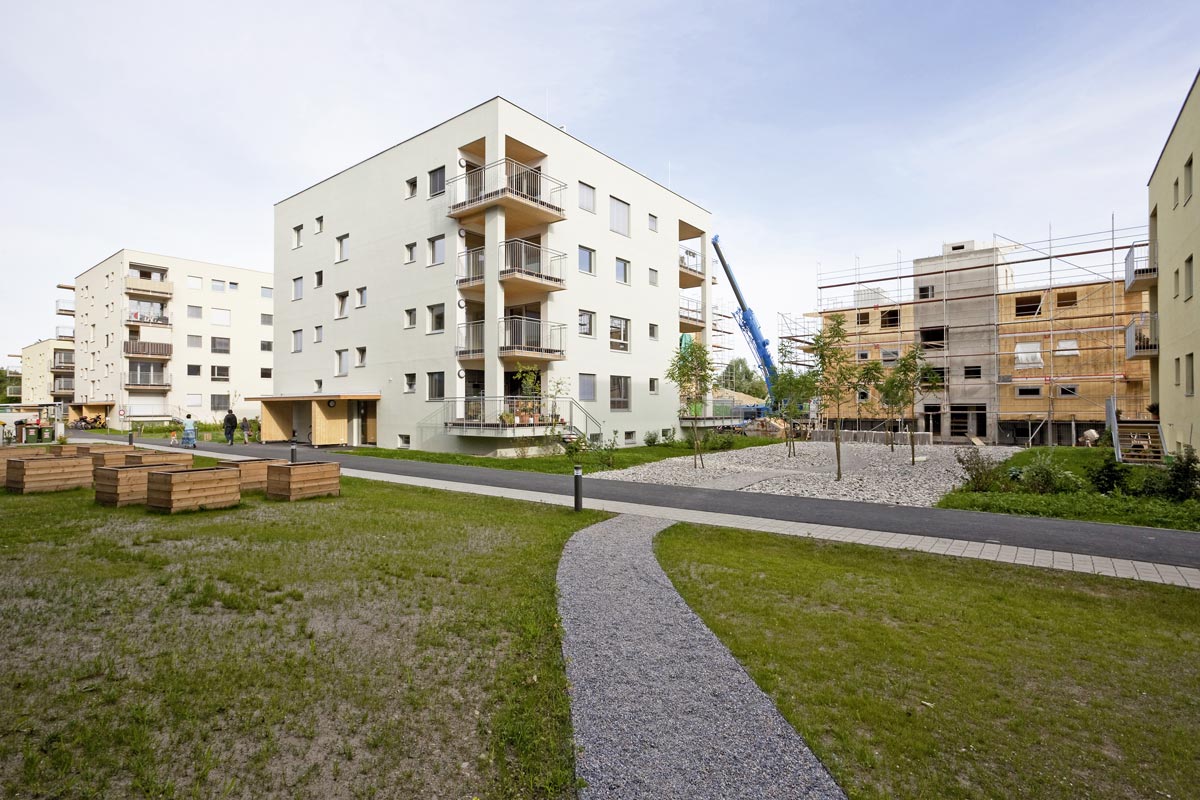 In the ECR flagship project the City of Graz (Stadtbaudirektion), the Province of Styria and researchers from Graz University of Technology (the Institutes of Urbanism, of Thermal Engineering, for Electric Drives and Machines, of Process and Particle Engineering and of Technology and Testing of Building Materials) collaborate on working out strategies for sustainably reinventing, constructing and operating Graz Reininghaus as a district self-sufficient in energy. Expert support also comes from the City‘s Department of the Environment, Energie Graz and various commercial partners and external consultants.

The central aims of the Energy Framework Plan – Energy City Graz-Reininghaus (RPE_ECR) are:

Intensive negotiations are currently taking place between the City of Graz, Energie Graz and the investors in the district about the next steps in implementing the energy strategy. A jointly agreed, shared energy supply system for the district should be realized in three stages: optimizing the buildings, tying in available renewable sources of energy, such as solar power, geothermal energy and the deep well in the former brewery, and tying in available sources of waste heat from adjacent industries (STAMAG Stadlauer Malzfabrik and Stahlwerk Marienhütte).

The demonstration project +ERS underscores the flagship  project‘s aims not only in technical but also in social respects, since the residents turn out to be very satisfied with the solutions implemented. The first residents moved into their new flats in  October 2013, the third and last constructed section will be  entirely finished in May 2015.