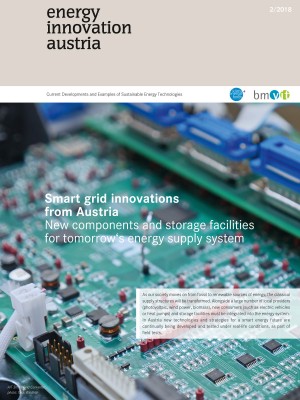 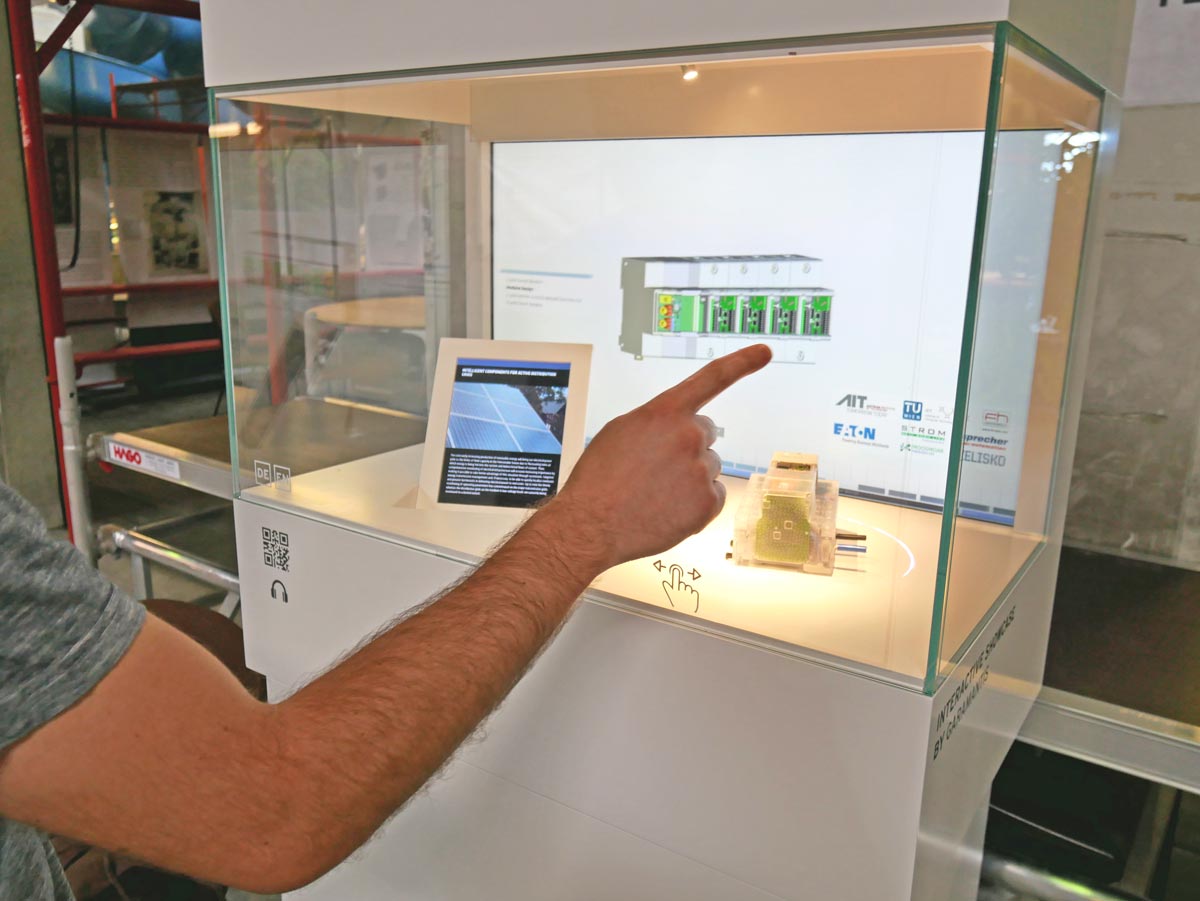 To integrate renewable sources of energy into our power grids, we need smart, flexible components for efficient network management. In the iniGrid project (Integration of innovative Distribution Sensors and Actuators in Smart Grids) AIT Austrian Institute of Technology is developing pioneering sensor and actuator technology for smart distribution networks, in collaboration with partners in industry and research institutes1. A keystone here is the so-called “Smart Breaker”, a semiconductor switch for low-voltage applications. It not only provides switching and protective functions, but also allows for monitoring and remote control, thus opening up entirely new options for energy management within firms. As part of iniGrid the consortium is also developing a new voltage sensor for air-insulated medium-voltage facilities.

In conjunction with other technologies already on hand, such as smart metering and other existing sensor technology, the new components are being integrated into a secure, comprehensive automatization infrastructure supported by intelligent algorithms in the energy management system. How the new components interact with existing technology has been comprehensively validated in AIT’s SmartEST laboratory by Hardware-in-the-Loop tests. From summer 2017 to spring 2018 the concept was tested successfully in a fieldtest at parts of the “Sonnenwelt Großschönau” exhibition in Lower Austria. Here the ventilation system,  the lighting and the screens were automatically controlled, depending on the air quality and the movement of the visitors.

The Smart Breaker is particularly suitable for use in industry and small-scale manufacturing. Every manufacturing plant has separate circuits for e. g. machines, lighting or ventilation. If the MCB‘s (Miniature Circuit Breaker) are replaced by the new Smart Breaker, various measuring and control functions are obtained in addition to circuit-breaking. All the power flows within the company can be made visible by means of Smart Breakers. An energy management system developed in the course of the project collects the data profiles and controls producers and consumers to meet given power and voltage limits as well as to minimize energy costs. With semiconductor technology this new-generation device can be built compact and produced at low cost. With conventional designs several elements (a measuring device, a remote trip, protective components and a communication unit) would be needed to achieve the Smart Breaker‘s functionality – involving much greater expense.

The specially developed iniGrid demonstrator models a virtual power grid in which electricity consumption and generation from renewables, are defined over time; a simulation shows how infrastructure capacity utilization varies with the time of year and time of day selected. Visitors to the exhibition can test the range of functions provided by the new technology and intervene interactively in generation and consumption so as to create or avoid awkward situations, or deal with these automatically by means of the Smart Breaker and iniGrid algorithms. The iniGrid approach was also presented at ars electronica in Linz and in the Welios Science Center in Wels in 2017.